Andy Martin
The University of Melbourne

The workshop will be held in EN102, the lecture room of the Centre for Atom Optics and Ultrafast Spectroscopy on the first floor of the EN building (~3 min walk from the Glenferrie station). For more details, see Getting to CAOUS.

The only public transport available from the airport is the Skybus Super Shuttle which runs every 10–20 minutes from the airport to Southern Cross train station on Spencer Street in the city (and vice versa), taking ~20 mins. You can book and print the ticket in advance.

The closest train station to the University is Glenferrie, which is actually located on the campus and served by the Belgrave, Lilydale and Alamein lines; trains run from Flinders Street station in the city to Glenferrie every ~15 minutes during the day.

NOTE: Try not to fly to Melbourne Avalon airport (this is where Jetstar flies into from Sydney) — it is twice as distant from the city as Tullamarine.

A taxi from the airport to the University costs about $70. 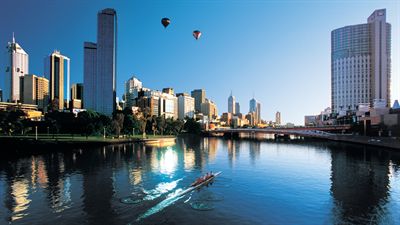 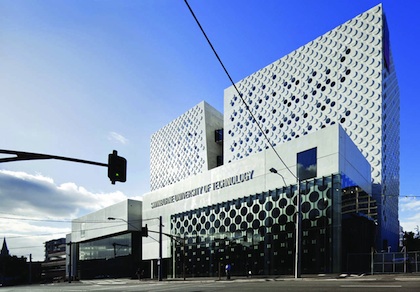